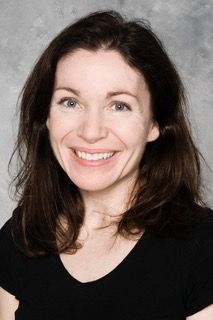 Cookies are required to fully use our site.
Some of these cookies are necessary for our site to work, other cookies are only required for a convenient experience or our statistics. Please accept all our cookies. You can revoke your consent at any time. A revocation can be found in the settings. More information about cookies can be found in our Privacy Policy