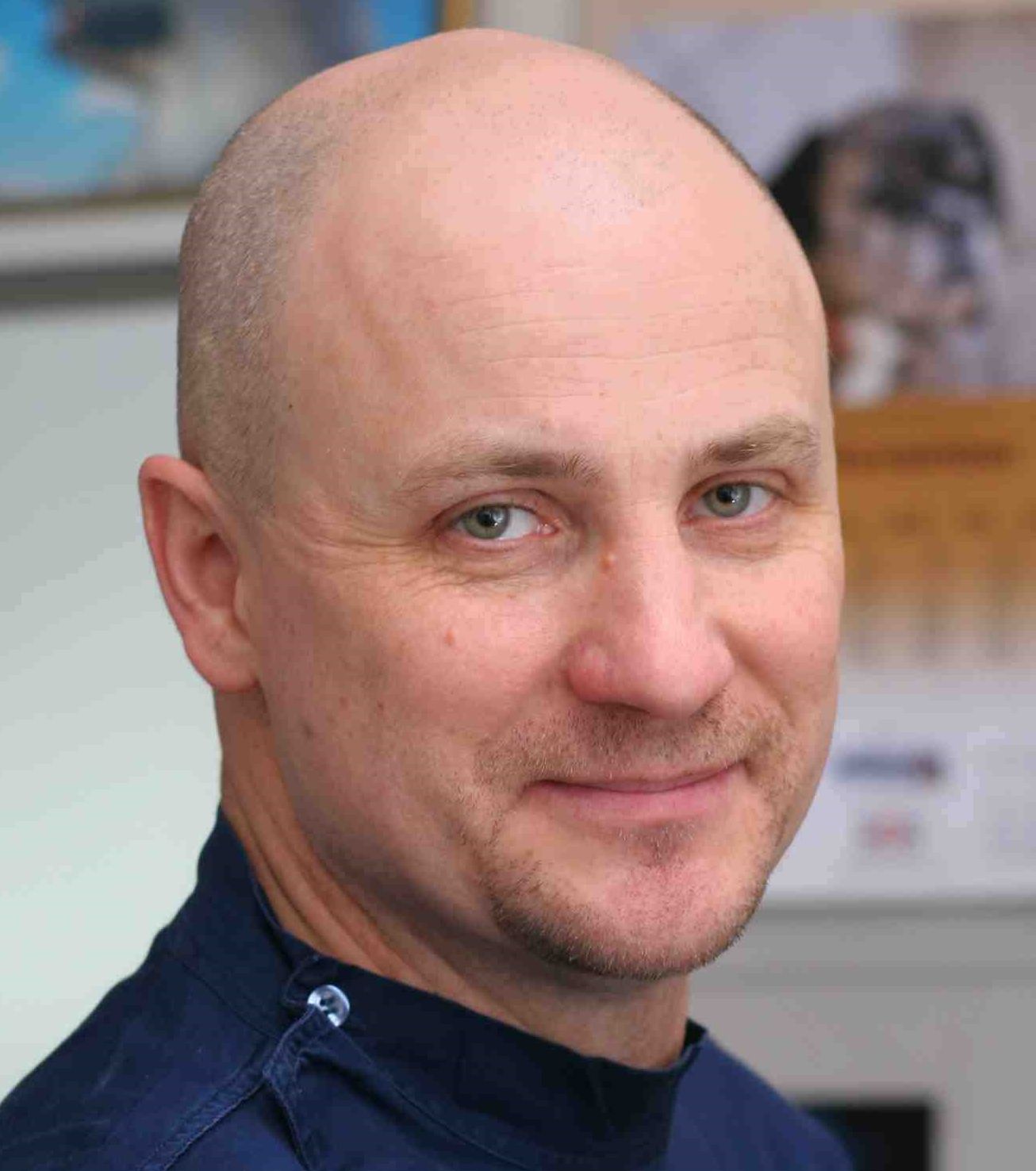 Since the end on 90’s, he has regularly contributed to the promotion of small animal dental health and dentistry in post-graduate meetings and congresses. Lecturing in the Veterinary Faculty has been a part of a plan to implant Dentistry into the Polish veterinary medicine education program. From 2003 he has led the Pet Smile Campaign in Poland on behalf of the Dental Working group of the PSAVA. His main field of professional activity is dentistry, head and neck surgery and oncology. Several hundred advanced dentistry procedures a year have resulted in a wealth of skill and practical knowledge. Published and presented over 120 publications in veterinary dentistry.
Currently, Dr Gawor acts as President of Federation of European Companion Animal Veterinary Associations. He is former President of Polish Small Animal Veterinary Association as well as President of European Veterinary Dental Society. His hobbies include reading, volley-ball and antique furniture. Married to a veterinarian, his family also consists of three children, three cats and a dog.

Cookies are required to fully use our site.
Some of these cookies are necessary for our site to work, other cookies are only required for a convenient experience or our statistics. Please accept all our cookies. You can revoke your consent at any time. A revocation can be found in the settings. More information about cookies can be found in our Privacy Policy